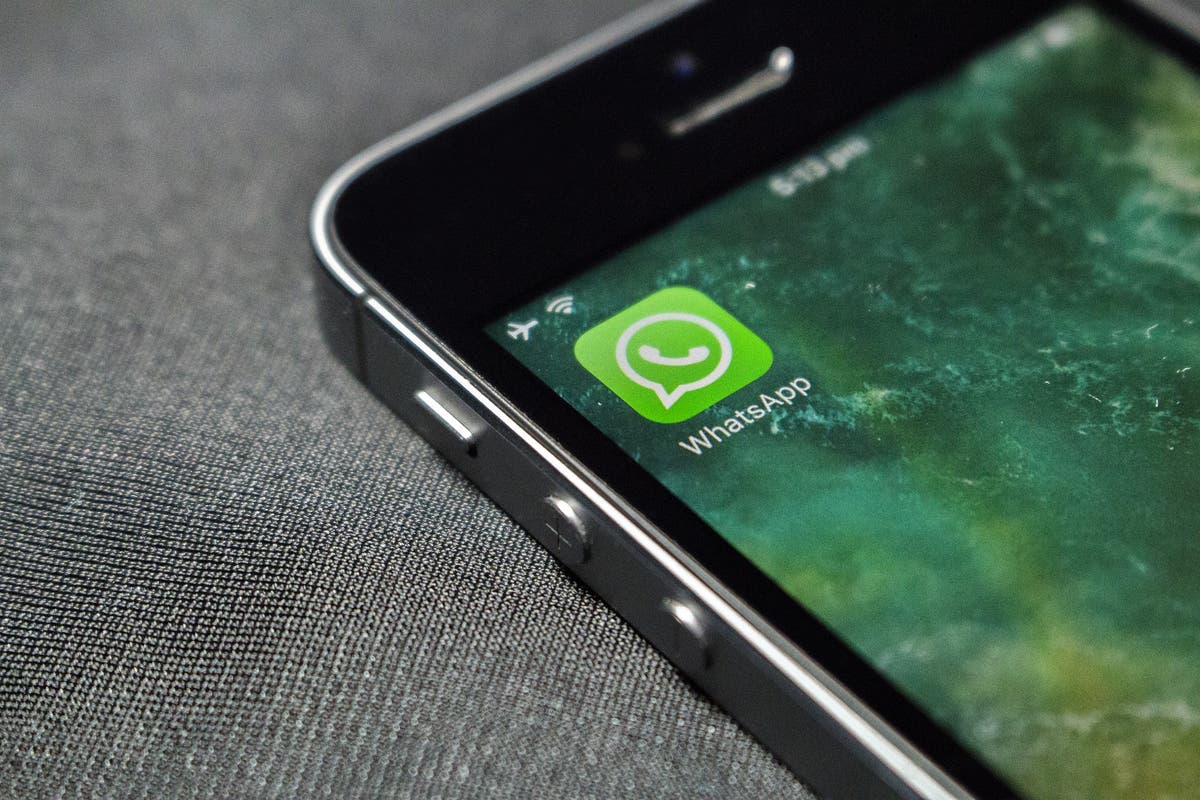 Governments from the UK, USA, Australia, Japan, India, and more are seeking the ability to read users’ messages

The governments of the UK, USA, Australia, Canada, New Zealand, India, and Japan have signed a statement asking technology companies to provide a backdoor into encrypted services.

End-to-end encryption lets users use messaging services without the owners of those services being able to access the conversations.

Government representatives, including Home Secretary Priti Patel, US Attorney General Bill Barr, and others, said they are concerned that “encryption is applied in a way that wholly precludes any legal access to content”.

However, with regards to certain crimes, such as child exploitation, the government should be allowed access to private channels.

However if end-to-end encryption is ‘broken’, by allowing a backdoor for law enforcement agencies as these governments have suggested, it could allow malicious individuals the ability to access private conversations.

The battle over government access to people’s private chats

Many large technology companies, advocacy groups, and the general public have criticised the use of backdoors.

In 2018, a coalition that calls itself « Reform Government Surveillance » – which includes Apple, Facebook, Google, Microsoft and others – said that weakening security is not the answer to tackling crime.

Earlier this year, when Zoom said that its free video calling service would not be end-to-end encrypted so it could work better with law enforcement, over 19,000 internet users signed a petition from Mozilla and the Electronic Frontier Foundation (EFF) to Zoom in protest. Zoom eventually reversed the decision.

This is not the first time that Ms Patel has argued against end-to-end encryption; the Home Secretary made similar arguments in 2019 as has Attorney General Bill Barr.

“We reiterate that data protection, respect for privacy and the importance of encryption as technology changes and global Internet standards are developed remain at the forefront of each state’s legal framework”, the governments’ statement concludes.

“However, we challenge the assertion that public safety cannot be protected without compromising privacy or cyber security”.

The UK government has illegally stored data about the country’s citizens and implemented mass surveillance which has been ruled illegal by the European Court of Human Rights.

Moreover, an NSA program which analysed logs of phone calls and text messages made by Americans, which cost $100m, yielded one investigation and zero arrests from 2015 to 2019.